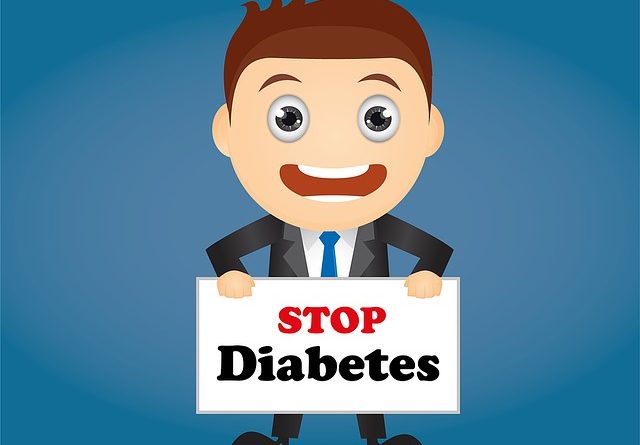 Mangoxan manufactured by Pure Fruit Technologies have been found to have anti-diabetes properties after conducting various researches and studies by top-notch scientists worldwide. In other words, it helps in lowering  sugar levels in the blood.
Increased levels of sugar in the blood can lead to Diabetes. Diabetes can be seen as a chronic disorder of carbohydrate, protein and fat metabolism characterized by an imbalance between insulin supply and demand. This condition occurs when the pancreas does not produce enough insulin. Insulin is required by our body to convert glucose into energy.

The reason behind Mangoxan Juice being become eligible as having anti-diabetes properties is its main ingredient which is tropical evergreen Southeast-Asia’s healthful fruit mangosteen. The juice is prepared after blending fresh puree of mangosteen fruit and some North-American super fruits.

There are two classifications of Diabetes. Type 1 diabetes and Type 2 diabetes. In type 1 diabetes all the insulin producing cells (Beta cells) in the pancreas have been destroyed, hence, diabetic patients have to depend on outside source of insulin to survive. The blood sugar level in type 1 diabetes is often fluctuates widely. The benefits noted by type 1 diabetic patients after using mangosteen juice supplement are improvement in blood sugar controls by reducing the blood sugar fluctuations and decrease in the frequency of infection. Type 2 diabetes is primarily linked to obesity, and obesity causes insulin resistance. In normal people, blood insulin levels rise within minutes of beginning to eat and blood glucose levels return back to normal within 1-2 hours after eating. In diabetics, this necessary insulin rise is delayed and blood sugar cannot go back to normal by 2 hours after eating. In early stages of diabetes, particularly the obese, Mangosteen have found to serve a lot of benefits which are decrease in fasting blood sugar levels and also in 2-hour, after meal blood sugar levels, reduction in carbohydrate cravings and weight loss and last but not the least is decrease in pain from neuropathy.

Thus mangoxan mangosteen fruit drink can undoubtedly be considered as a boon for the diabetic people.