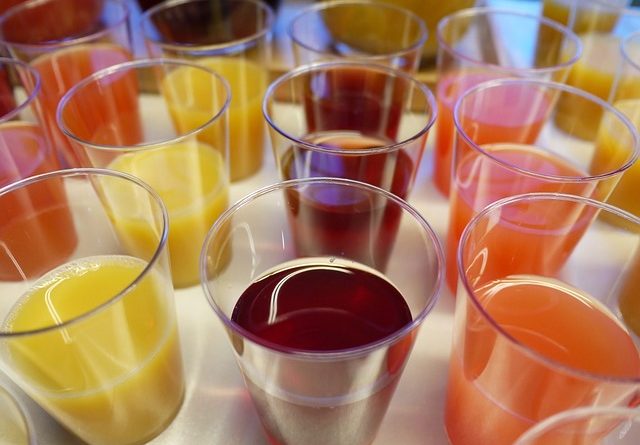 Kidney stone is a hard crystalline mineral material formed into kidney or kidney tract, which is formed due to concentration of stone forming substance in the kidney along with decrease in urine volume. Calcium is the main substance along with other substances such as oxalate or phosphate which form the stone in kidney. When these substances start concentrating in the urinary tract, flank pain,some times severe, and blood in the urine start occurring.

The most probable reason of kidney stone formation is decrease in urine volume and gathering of calcium in kidney. As 75% of kidney stone are formed of calcium, over concentration of the mineral increases the risk of kidney stone. Lessening of urine volume is due to dehydration. Thus it, dehydration is one of the prominent causes of kidney stone formation. Moreover, people with certain diseases such as gout and those who on medication are high at risk of developing kidney disorder. In addition dietary and hereditary are also reasons of stone. Yet dietary is the most prominent of all. With research on some people have more chances to have kidney problem, researchers came to a conclusion that people who take under nutritious diet particularly diet poor in anti-calculitic properties, are more prone to the risk of kidney stone in comparison of those whose diet sufficiently includes foods rich in anti-calculitic properties.

It is very difficult to say who is at the risk of kidney problem as it does not confine to a particularly age group or sex. It may occur in people of any age group and sex. Yet according to a study, it is believed that people with poor dietary supplement are more likely to develop this kind of problem.